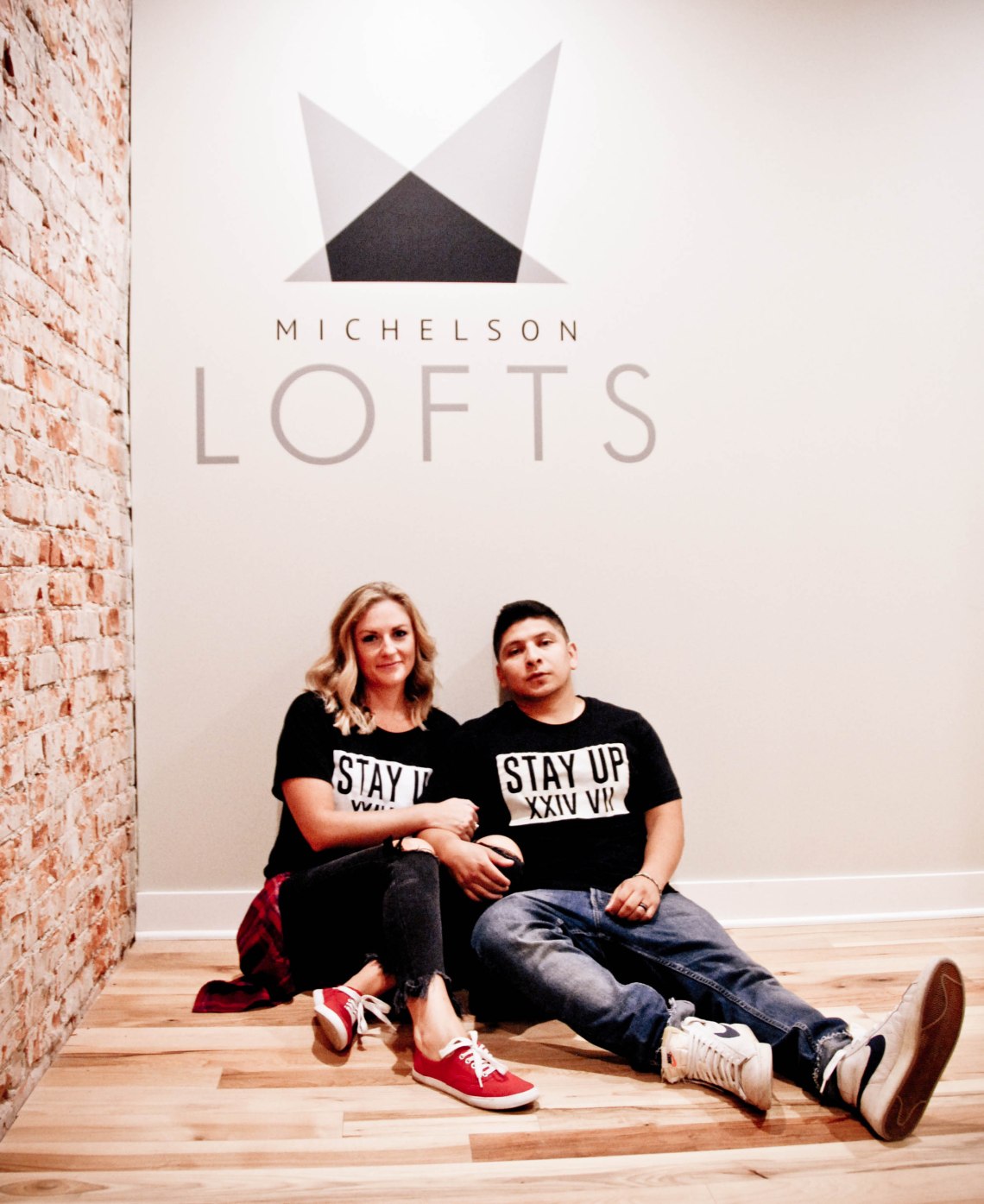 I’m pretty good at finding the good in each day. I make a list of what I’m thankful for every evening. That list may have a few of the same things on it, but I really do try to find wins in each day. Even the not so great days. Because that’s when I need to make this list the most.

October was full of so many exciting events and reasons to be thankful. Raelee turned six {{no clue how that happened so fast..}} we went to the pumpkin patch, Halloween and my mom got married. After all the excitement of the entire month, I found myself in kind of a funk last week.

I was so looking forward to a weekend of not having to pack, travel and unpack. We were going to be able to just rest and watch Hallmark channel all day. But the week was rough and the weekend was so stinkin far away.

Funk or no funk, my thankful lists had to be made, no matter what. Just like I can’t stop being a mom, I have to be thankful for what God has given me. The thing I had written on every list last week was my husband. Duh, right?! Well sometimes I find myself taking him for granted.

Mom and I had a conversation yesterday. She told me all about their honeymoon and having to come back to reality. I had made some comment about even though the honeymoon is over, doesn’t mean you should act like it.

It got me thinking about my own marriage. I remember the whole first year, feeling like we were still just married. I got excited to see him at the end of the day. It honestly felt like we would be in the honeymoon stage forever. But then another baby came into the mix, life got crazier and sleep was never going to happen again.

I’m not at all saying our marriage has struggled to the point of wanting to leave. Because that thought has never crossed my mind. Yes, there have been hard days. But there have been so many good days too.

Here’s a thought. What if we lived everyday like we were on our honeymoon?

I think we would love each other deeper. We would appreciate the little things, instead of taking them for granted. We would flirt and be giddy. I would try so dang hard not to fall asleep the second I lay on the couch to watch a movie.

Wouldn’t your marriage be so much sweeter?

I can’t imagine my life without my husband. Our marriage has to last forever. So I think it’s important to make time for just us. To set aside time for dates, dinners, conversations without kiddos. I’m going to do my very best to make this my priority. God gave me my husband for a reason. I don’t want to take him for granted.

Honeymoon mode all the time sounds like a pretty good deal. Don’t ya think?

{{Side note: I did get out of this funk. I went for a run, cleaned the entire house and did spend hours watching Christmas movies on Hallmark. It was a great weekend.}}

Married to the love of my life. Mom to two beautiful girls. Starting a new adventure and finding myself along the way. View all posts by mywildflowerlife